Actavis says it plans to use the Allergan corporate name for its branded products.


Following the completion of Actavis’ acquisition of Botox manufacturer Allergan for $66 billion, the company announced on Feb. 18, 2015 that it will use the Allergan name as a corporate moniker and for its global branded pharmaceutical products. It will retain the use of the Actavis name in certain markets for “select product portfolios.” These products will likely be Actavis’ generic-drug products, as the company has more than 65 first-to-file (and approximately 230 in total) Abbreviated New Drug Applications (ANDAs) pending with FDA.

The new Allergan will operate as one company under one corporate identity, the company said, although the official change in corporate identity is reliant on shareholder approval. "We are convinced that the Allergan name will provide an umbrella of exceptional brand equity for an expanded and even more relevant global brand pharmaceutical portfolio, said Brent Saunders, CEO and president of Actavis, in a press release. "And it will communicate unequivocally what we stand for in the brand pharmaceutical space."

On the same day as the name change announcement, Actavis posted a fourth-quarter 46% revenue increase of $4.06 billion, even though it was coupled with a net loss of $732.9 billion. In the Actavis' North American brands business, six of their top 10 brand products saw double-digit growth in the fourth quarter, including Namenda (memantine HCI extended-release), Linzess (linaclotide), Estrace Cream (estradiol topical), Teflaro (ceftaroline fosamil), and Bystolic (nebivolol). The company's generic arm was driven by sales of Lidoderm (lidocaine patch 5%), Concerta (methylphenidate), and fourth-quarter launches of generic versions of Intuniv (guanfacine) and Celebrex (celecoxib). 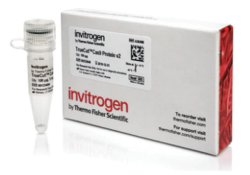 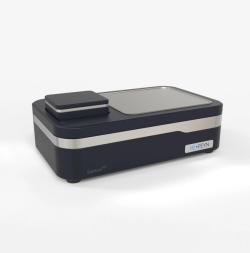